In the name of the father and freedom

It was on World Freedom Day when Monorom Polok had to see his photojournalist father handcuffed and jailed. Things were different over the previous 53 days during which Shafiqul Islam Kajol remained missing — it was anxious wait and uncertainty for the family then — but now it’s a different battle altogether after he has been traced.

Many on social media may have already noticed a photo of Polok, the 20-year-old son of Kajol, with a placard reading “I demand release of my father Kajol” at the Central Shaheed Minar.

The youngster, all by himself, gave rise to a weeklong viral campaign titled “Freedom of Kajol and Free Thinking” and requested everyone to post a picture with “Free Kajol” written on a white paper from July 21 to 27 from their respective Facebook profile.

Over 300,000 people responded to his campaign. Singers, activists and intellectuals took part in Facebook live programmes in solidarity while a rally was staged in Shahbagh on Friday. More events would follow.

Around two days back, Polok wrote on Facebook, “My journalist and editor father has not been able to return home for 134 days now. We can’t meet him even… I came back from the jail gate today. My father’s crime was that he shared a news item of a national daily.” A third-year student of a public university, he feels helpless at times. He “cannot sleep, cannot eat, cannot do any regular stuff like before”.

He is going through this at a time when the whole nation is badly affected by the Covid-19 outbreak. His mother was a research assistant but she lost her job after the pandemic hit.

He says he cannot look at the eyes of his mother and sister anymore. It has been a long since they shared a laugh in their house.

Kajol, also the editor of Daily Pokkhokal, went missing on the evening of March 10 after leaving his office in Hatirpool. Several days after his disappearance, his mobile phone was found active in Benapole, Sub-Inspector Munshi Abdul Lokman, investigation officer of his disappearance case, told The Daily Star earlier.

Soon after being found, he was arrested by Benapole police — initially on charges of trespassing, and then later in the evening under Section 54 of the Code of Criminal Procedure — and sent to Central Jashore Prison to await trial.

Later, he was made accused in three cases filed under the Digital Security Act, a controversial law that journalists and activists say curbs freedom of press and human rights. In total, five cases have been filed against him.

Asked about the cases, Mir Modasser Hossain, deputy commissioner of the serious crime unit of DB, told a reporter of this paper yesterday that there was no progress yet to disclose.

Nur Khan Liton, adviser of Human Rights Support Society, said, “This is very unfortunate. During this pandemic, a journalist was abducted and despite calls from all quarters for his rescue, there were no visible efforts from law enforcers.

“Later he was shown rescued near the India-Bangladesh border, which looked staged.”

Whatever it was, Kajol could have been released on bail but now the question arises whether an innocent person is being framed, he added.

The rights activist observed that whenever someone powerful files a case against a journalist, there comes a possibility of such “drama” because of over-enthusiasm of law enforcers.

Polok says he understands the cases against his father are politically driven. “After my father disappeared under questionable circumstances, the authorities did not produce a single statement. Now you can imagine the rest.”

He said he needed to take the court’s help to even be able to file a missing person’s case.

Talking to The Daily Star yesterday, he said it was heartbreaking to see his father in handcuffs, sent to jail, and denied bail. “He has done journalism most of his life and now he is in prison.”

He, along with his mother and sister, went to see Kajol in Keraniganj jail recently but could not meet him. The last time he could see his father was in Jashore in mid-May. “I do not know what my father has been going through,” he said.

Cultural activist Amal Akash, who took part in protests to free Kajol, said, “When the government doesn’t have faith in the people, it fears freedom of expression. It tries to suppress protesting voices. But is it hundred percent possible? History doesn’t say so.”

The state doesn’t know that if the Kajols are jailed, their sons will speak up, said Akash, a singer and performance artist.

“Now our duty is to overcome fear and let all know that not only Polok, today most of the children of this country are Kajol’s sons. The youth have shown courage at every point of history. If they stand by Polok, the equation is bound to change.”

Polok says he is really thankful and grateful to everyone as he is still able to do this campaign to free his father. “I have only one demand — that is my father’s freedom and nothing else. This campaign ends when he returns home.”

He thinks the strength of this campaign, unlike any other protest, is this one is intimate and “you really get a picture of what oppression does to a family”.

“I am trying to do so much for my father, yet nothing seems to be enough,” he also said. “When he returns, at least he will be able to comfort himself by seeing this protest.”

Polok wants to go by the rules always — also when it comes to the protest against his father’s detention. “Every day, I am one step closer to my father’s freedom,” he said.

“I am heartbroken but hopeful.” 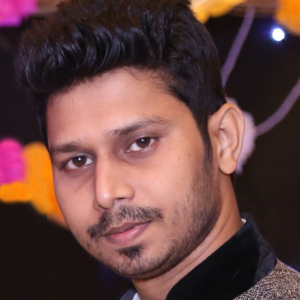 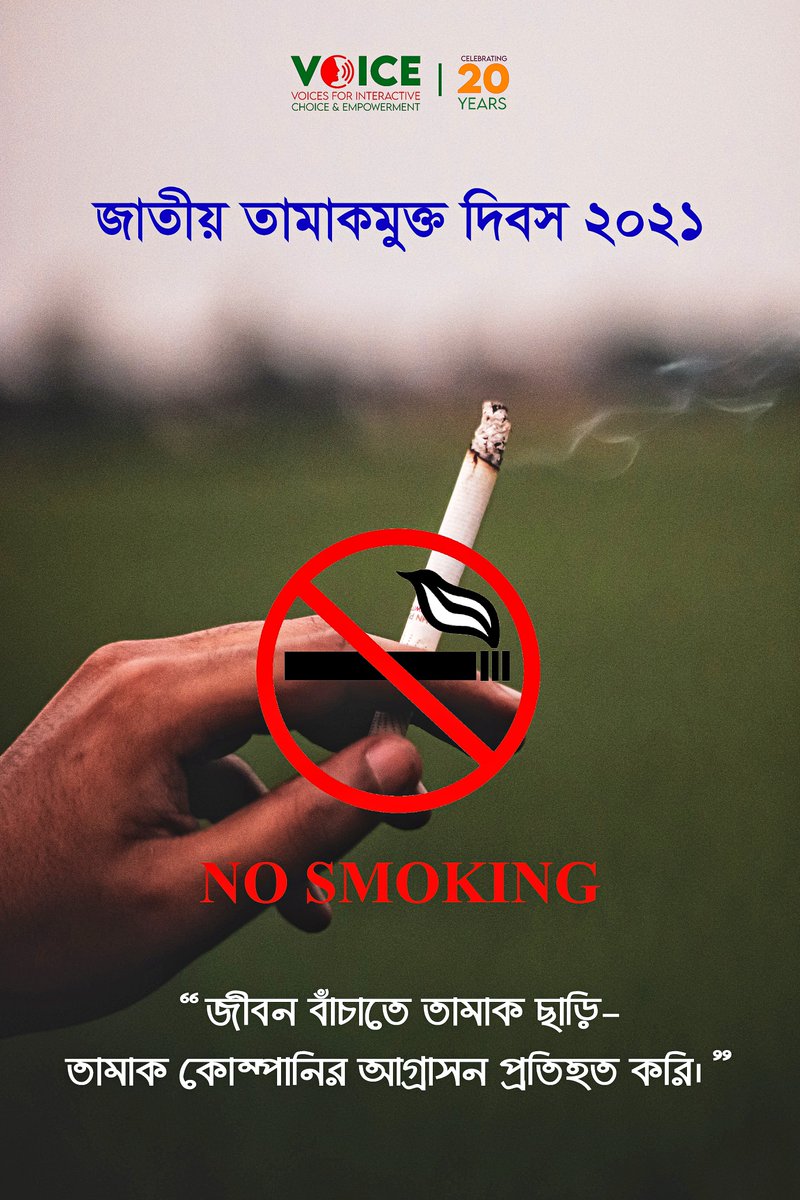