Ahmed Swapan Mahmud, executive director of VOICE moderated the dialogue. Speakers expressed their concern over the deteriorating human rights condition in Bangladesh and violation of human rights by law enforcement agencies. They also expressed the concern over the repression of freedom of expression using Digital Security Act and pointed out the number of journalists, communicators and human rights defenders being imprisoned, attacked and killed continues to increase.

A key note presentation at the beginning of the dialogue by Zayed Siddiki, Filmmaker & Project coordinator of VOICE and Abtab Khan Shawon, program associate of VOICE stated that, 70% of all human rights violations in Bangladesh are committed by Law Enforcement agencies. From January 1, 2009 to July 31, 2020, at least 572 people have been reported forcibly disappeared by security forces and law enforcement agencies. A total of 3044 people were killed in crossfire or gunfight alone in Bangladesh from 2001-2020. In the first nine months of 2020, 190 people were killed in Crossfire incidents.

While talking on Violence against women, a total of 1413 female were subjected to rape in 2019, 732 in 2018 and 818 in 2017; 907 women or girls were raped in just the first nine months of 2020. In April, 4,705 women and children reported incidents of domestic violence and nearly half of them experienced it for first time. A total of 632 rape incidents took place between April and August 2020. On average, 04 women have been raped every day during the Covid-19 Pandemic. Comparing to 2019 the violence against women and girls during COVID-19 has increased by 70%.

Although the government enacted a law to prevent torture and death in custody of different law enforcement agencies seven years ago, not many cases have been filed under the act. There have been 368 deaths by torture, 44 deaths by beaten up by Law Enforcing agencies since 2001. And in 2020 alone, in the first nine months the total numbers of custodial deaths are 52.

The key note also stated that police in Bangladesh arrested a popular folk singer for allegedly hurting the religious sentiments of Muslims following comments he made at a recent concert that triggered protests from conservative groups and a lawsuit by an Islamic cleric.

Musfika Laizu, Women Activist Womens Windows said the government of Bangladesh is responsible for multiple human rights violations. She also said that the alarming rise of violence against women and girls is partly due to the prevailing culture of impunity and lack of government commitment; also the hate speeches in waz mahfils against women and progressive thoughts in the name of Islam make the problem acute but they are not charged under DSA.

Salim Reza Newton, Associate Professor Mass-communication and Journalism, Rajshahi University said the right to privacy and the right to information are both essential human rights in the modern information society. For the most part, these two rights complement each other in holding governments accountable to individuals.

The discussion also highlighted the whole picture of the human rights situation in Bangladesh and urgent need of the government refrain from repressive, unconstitutional, and undemocratic activities. Freedom of expression and free media must be ensured to uphold the constitutional rights of citizens. 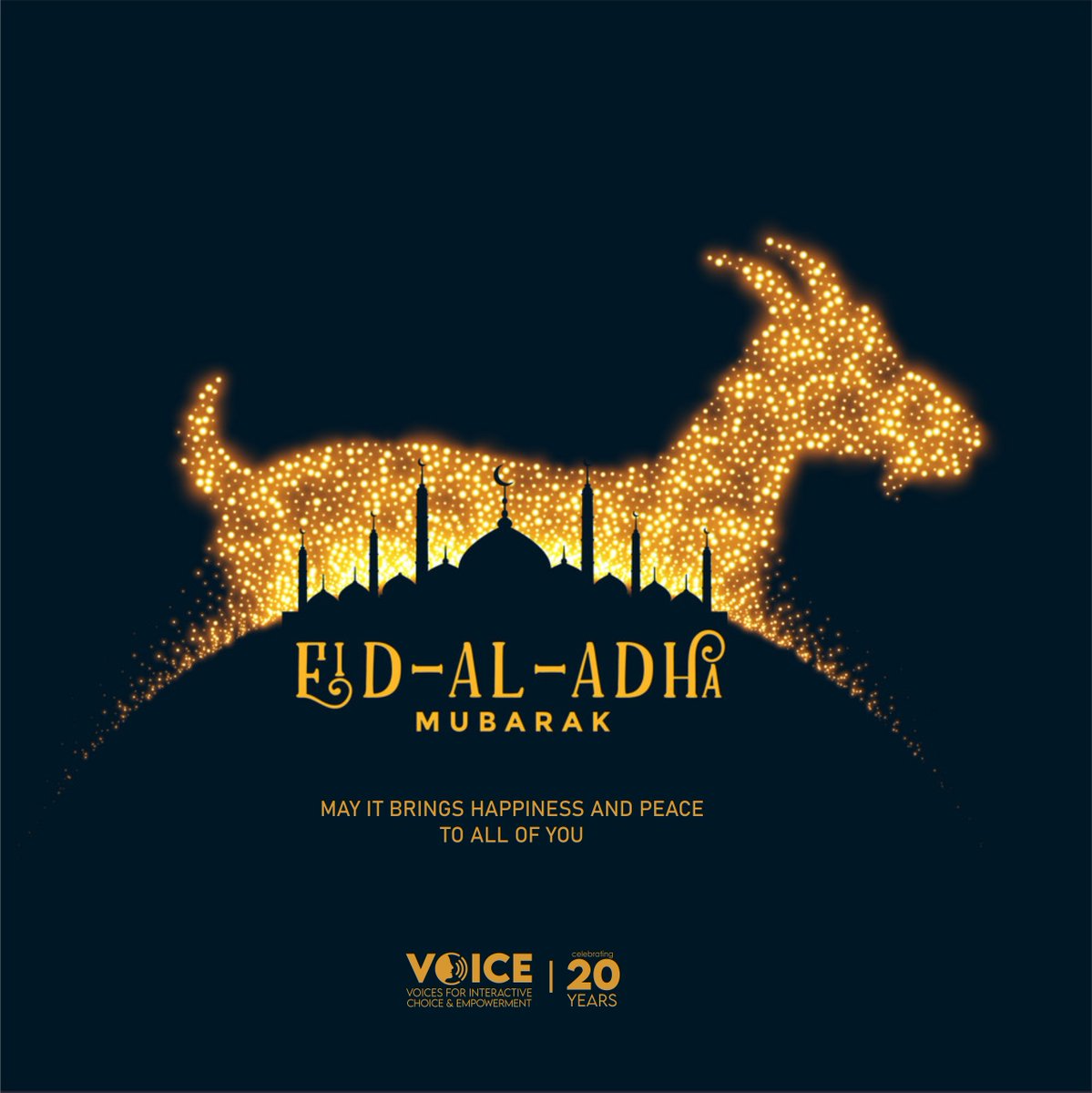