Beyond the Blame Game

Amidst the relentless continuum of the coronavirus crisis, our lives have become constrained by the realities of the pandemic. But it has also given us the opportunity to broach issues that had long been sidelined as politically inconvenient or as matters of fringe debates, rarely mentioned in national discourse without any in-depth discussion. They get lost in collective amnesia in the labyrinth of immediate “visible” issues, but at a price of national perspective. This apathy illustrates an ongoing pattern of trivialising matters of national significance across the political spectrum. There are a few such concepts that warrant re-examination as they are crucial for strengthening our social fabric.

In 1972, at the behest of Bangabandhu, the constitution drafting committee headed by Dr Kamal Hossain in their wisdom provided for Ombudsman in article 77 of the constitution as the watchdog against any abuse of citizens’ rights from governmental power. This was, however, not to suggest a reduction of power or authority of the administration. The Ombudsman might have seemed nebulous to many at the time of writing the constitution, but as time wore on, its urgency was felt more acutely as our society began to slip into corruption, poor governance and human rights violations on a continuous basis. The inordinate delay—for nearly half a century—in mandating an Ombudsman by the parliament morphed into a general scepticism about its relevance in our civic life. Yet it is never too late to get it off the drawing board and examine the efficacy of the system once it becomes a reality. At the end of the day, it rests with the parliament to remove ambiguity, if any, about article 77 and clear the uncertainty that citizens had to endure over the decades.

November 4—the date for the adoption of our constitution—marks an important watershed for the Bengali nation. But this date is conspicuously missing in the array of designated national dates even when we are on the threshold of celebrating the golden jubilee of our independence. It is disturbing to find this date disappear from our consciousness and ignore it as it goes unnoticed, uncelebrated. This date underlines our commitment to republicanism and resonates ever-increasingly against the backdrop of widening divide in our national politics. And reflecting on it might provide a useful perspective on the principles that made us who we are today. However much it is apolitical and neutral, we patently failed to dedicate this date as Constitution Day because of our inadequacy to comprehend the significance of the day in our civic life, and to accord it a national status (as in other countries).

Admittedly, our civil society has not evolved yet to automatically discourage any move to overthrow a constitutional government elected under a democratic dispensation. Because of this innate weakness, our civil society had to weather a spell of extra-constitutional ambition, albeit intermittently, in the space of nearly 50 years of our nationhood. More than a cathartic relief, constitutional rule, however, proved its resilience following its triumphant return and flourished on the basis of people’s consent. Should our lawmakers dedicate this day as a statement of the enduring values, it certainly would be a befitting tribute to our loyalty to constitutionalism. Away from expediency or novelty, the day so dedicated is destined to serve as a worthy reminder to the ruling party of the parameters of power within which they are to operate and the government is to run with due regard to such limitations as imposed by the constitution. In a landscape like ours, where constitution-awareness is wafer-thin with an immature political democracy, the day, in its exclusivity, should be an occasion to inform the citizens of the supremacy of the constitution in regard to their governance along with rights and obligations to the state.

On a broader perspective, the day’s consciousness, constructed on a strong basis of constitutional values, should inspire the civil society not to bow to those who reject freedom and democracy. Back in 1985, I had a chance to witness a Constitution Day parade on a Manhattan street in New York City on my way to the Central Park. As the contingent of young people in colourful uniforms paraded the street, the spectators enthusiastically cheered them on. It was an eye-filling spectacle. As is obvious, the event celebrated in commemoration of the Constitution Day left a message for their nation.

It is a comment on our time that even after 49 years of our independence, the two mainstream political parties are at loggerheads with each other and fail to arrive at a consensus even on overarching national issues dividing the nation into two distinct worlds. More often than not, we forget to realise that party politics and national consensus are two different things. No doubt this numbing scenario strains a nation already buffeted by multiple grave challenges. Attempts to resolve the issue by outsiders failed in the past as both the contending parties remained stubbornly rigid on their respective stand.

Importantly, any solution by outsiders has a sense of impermanence, carries little conviction with the political parties and fails ultimately. It happened with both the mediators, Sir Ninian, Commonwealth Secretary-General, and Fernandez Taranco, Assistant Secretary-General of the United Nations, who came to mediate when both the parties were in power in the mid-90s and end of 2013 respectively. They returned empty-handed. The term “consensus” has now been reduced to such insignificance that, despite some feeble outcries, it has become a taboo in our political parlance. Our mind-set that contributed to sustain this toxic situation, nursed over decades, continues to plague the nation with no sign of abatement. This deepening crisis or inadequacy in our body politic exposes structural weaknesses within the broader political system. We need to transform the landscape of devaluation and prejudices and go beyond the stale rhetoric and shadowy conspiracy theories.

The issue is multi-dimensional, much beyond the notional-social parameters, and calls for more introspection, much more nourishment, and a wider and deeper understanding than we have seen before. There is, however, no single solution for this attitudinal behaviour that dogs our quest for national consensus. Sir Winston Churchill once famously said: “Attitude is a little thing that makes a big difference.” It would be indulgent to blame either of our parties as they were the products of the same socio-political environment. We need to shun this blame culture that distorts our political landscape. To bring the matter into perspective, I am, however, drawn to the gesture shown by Joe Biden, the US president-elect, to his arch-rival Donald Trump. In his campaign trail, Joe Biden had refrained from attacking Donald Trump and prayed for his early recovery from illness.

At home, the traditionally winning candidate chooses to be more triumphalist than gracious in his electoral victory. The defeated candidate too is averse to congratulating the winning candidate. It’s a faultline in our culture—a culture circumscribed by certain traditions and inhibitions—and not an individual’s fault. Voices in defence of moderation are rarely heard even when that is how most ordinary people instinctively live. We must realise that our future is a shared one, and consensus at the national level is the only way forward. How soon we can break free of this syndrome should be a measure of our maturity as a nation.

Presently, as the nation celebrates the historic Mujib birth centenary, we may reflect on the momentous unity accomplished by Bangabandhu during the war of liberation. At this emblematic moment, when divisiveness at the national level stares at our face, we need to make a collective endeavour again to overcome the barrier of disunity in our national interest.

Beyond the Blame Game

“If we cannot stop the involvement of senior officials, we cannot make Bangladesh a tobacco-free nation even in a century” – Monjurul Ahsan 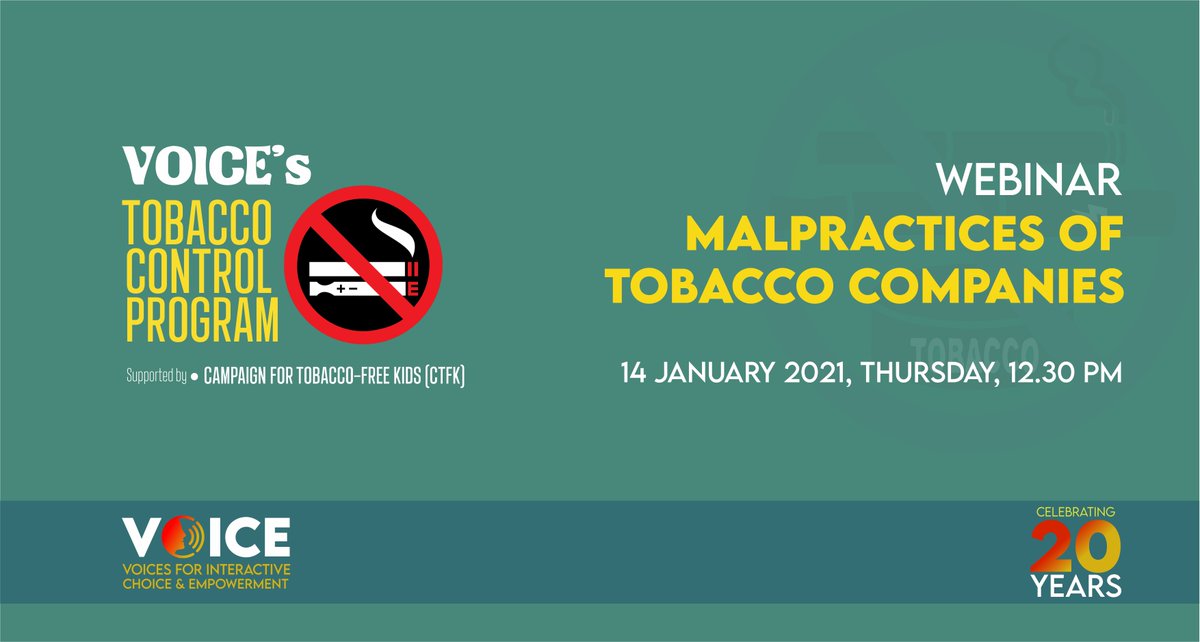