Speakers at a consultation meeting on Saturday voiced concern over the misuse of the Digital Security Act, pervasive hate speeches, both online and offline, against women, as well as religious and ethnic minority communities.

The speakers emphasised the need to make the Right to Information Act effective to check the spread of false information saying citizens in the country are not fully aware of the act.

The consultation meeting titled ‘Countering hate speech, misinformation and strengthening access to information’ was organised at a city hotel by VOICE, a research and advocacy organisation with the support of UNDP Human Rights Programme.

The speakers said that speeches by some Islamic clerics in waz mahfils and other religious gatheringsdemean and humiliate women but they rarely face any action for delivering such speeches.Advertisement

No action is taken for spreading hate speech from religious gatherings while even a Class IX student does not get spared from the Digital Security Act for expressing dissent, said a speaker.

The speakers observed that social media has become a large dumping ground for misleading statements, rumours and wrong information especially during Covid-19 pandemic. The spread of misinformation has been so widespread and the data traffic being so much that even sometimes Facebook’s tech has failed.

Moderating the meeting, VOICE’s executive director Ahmed Swapan Mahmud said the difference between freedom of expression and hate speech is getting blurred.

He observed that responsible use of social media platforms should be encouraged rather than enforcing strict regulations.

Saying that DSA must be abolished, journalist and representative of Reporters Sans Frontier, Saleem Samad said this law has been enacted to give protection to the government rather than the people.

“The people are owners of the state but they have been muzzled,” he added.

He added that the practice of freedom of expression becomes limited even at the family level.

Filmmaker Golam Rabbani Biplob said those who are using DSA for their own interests must keep in mind that they might become a victim of the same law in future.

Speakers also pointed out that the mainstream media has been steadily losing its credibility due to its partisan role in crucial issues.

Maria Salam of Article 19 said, “Often media houses disseminate news without fact-checking to sustain in the competition which has to stop.” 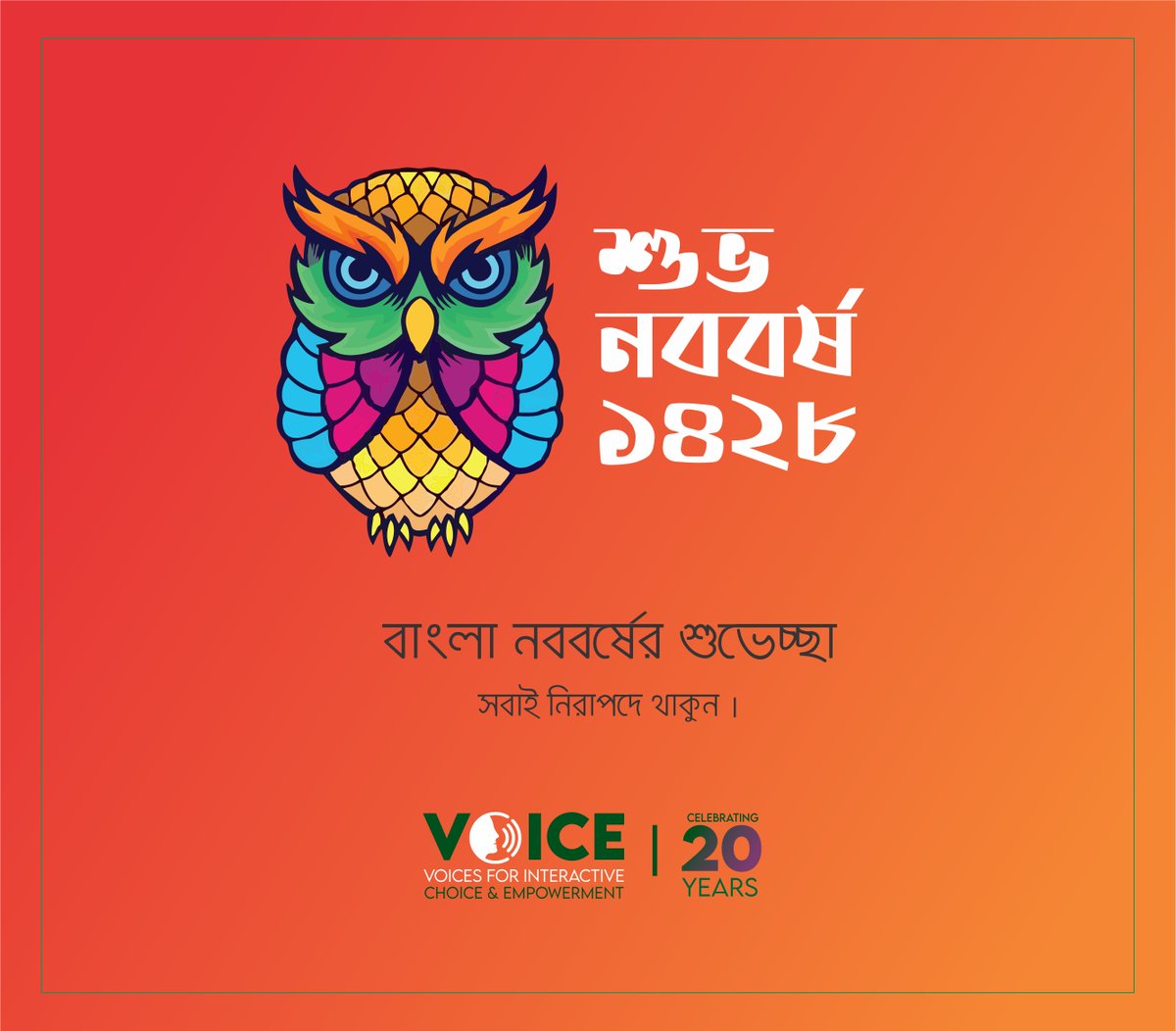