Bangladesh 152nd out of 180 countries in World Press Freedom Index

Reporters Without Borders finds journalism ‘blocked’ in over 100 countries

Bangladesh has slipped one notch in this year’s World Press Freedom Index, by Reporters Without Borders, also known as Reporters sans frontières (RSF).

Bangladesh ranked 152nd out of 180 countries while its position was 151st last year, according to the report released today.

Norway topped the Index for fifth year in a row while Eritrea placed in the bottom.

The annual report by RSF said that journalism was at least partly blocked in nearly three-quarters of the 180 countries surveyed, according to an AFP report.

World Press Freedom Index found that journalism was “totally blocked or seriously impeded” in 73 countries, while it was “constrained” in 59 others. Many governments had used the pandemic to worsen repression.

“Journalism is the best vaccine against disinformation,” RSF secretary-general Christophe Deloire said in a statement.

“Unfortunately, its production and distribution are too often blocked by political, economic, technological and, sometimes, even cultural factors.”

The Middle East and North Africa region continued to be the most repressive for journalists, the report found, highlighting the worsening situation in Iran, Saudi Arabia, Egypt and Syria over the past year.

“In this region, still the toughest and most dangerous for journalists, the pandemic has exacerbated the problems that have long plagued the press, which was already in its death throes,” RSF said.

Malaysia recorded the worst deterioration, down 18 places in the ranking to 119, due in part to a recent anti-fake news law “allowing the government to impose its own version of the truth”.

RSF said the global level of media freedom had remained largely stable overall for the past year, but noted that the figures had deteriorated by 12 per cent since the ranking was first launched in 2013.

Part of the problem is falling trust in journalists, fuelled by political polarisation and online misinformation.

RSF noted a recent survey by the Edelman Trust that found 59 percent of respondents across 28 countries believed journalists deliberately misled the public.

The World Press Freedom Index is based on questionnaires sent to experts around the world, combined with data on abuse and acts of violence against journalists to form a picture that includes pluralism, media independence, self-censorship and other factors. 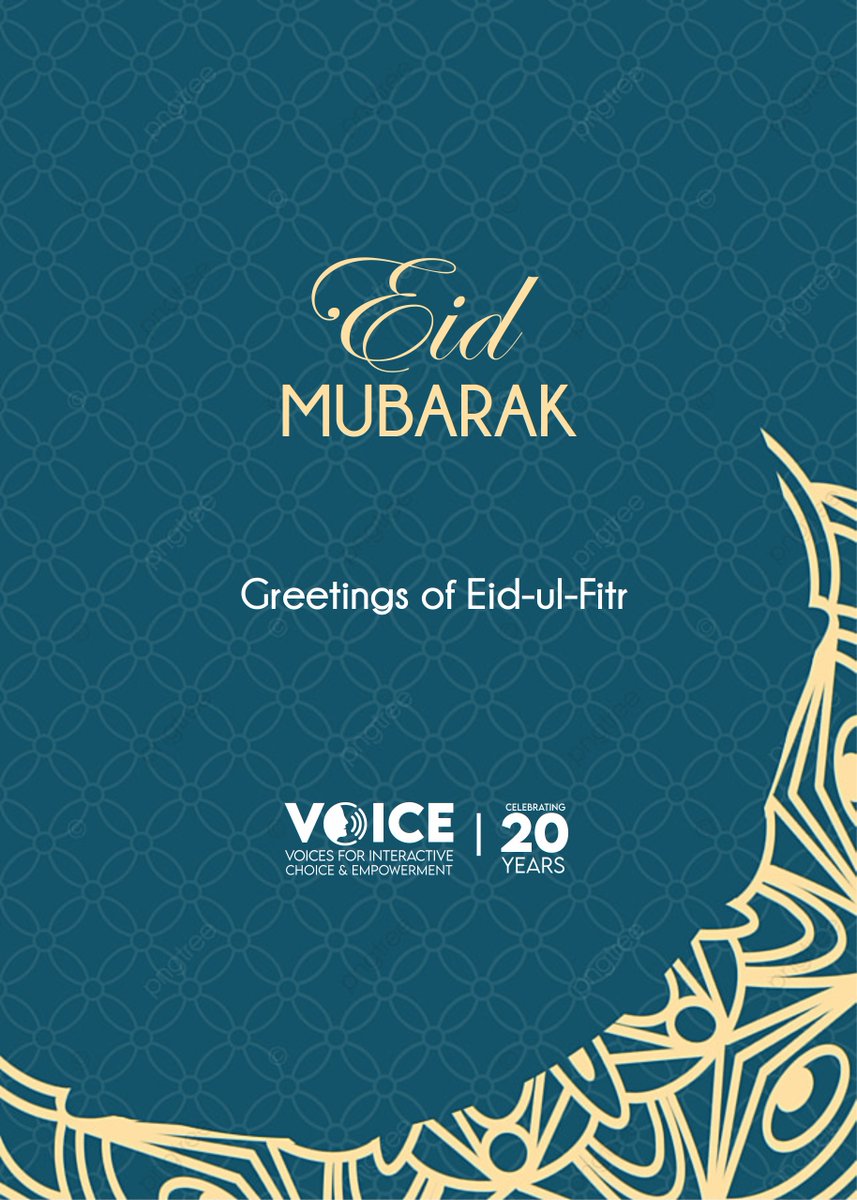