The other two accused are- Ashik Imran and Swapan Wahid.

The tribunal passed the order as the four accused refrained from appearing before the court in spite of its order.https://5ffde7a5034683f9f2efdd9ca8ce1844.safeframe.googlesyndication.com/safeframe/1-0-38/html/container.html

The investigation agency dropped names of four accused from the charge-sheet. They are writer Mushtak Ahmed, US based journalist Sahed Alam, blogger Asif Mohiuddin, and Philip Shumakher.

The court came up with the order, allowing a prosecution plea to further investigate the case. The prosecution on February 9 filed a naraji (no-confidence) petition against the charge-sheet for dropping names of eight accused including Sami.

The investigation officer pleaded to acquit them of the charges, saying the allegations brought against them were not proved.

RAB filed the case against 11 persons on May 5, 2020, on the charges of spreading anti-state falsehood to tarnish the image of Bangladesh and create confusion from a Facebook page. 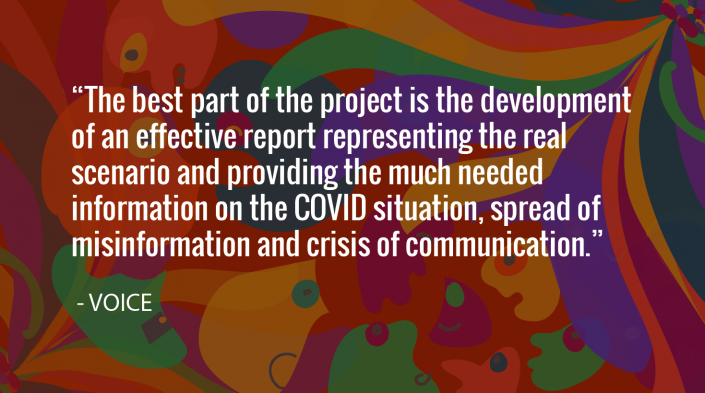 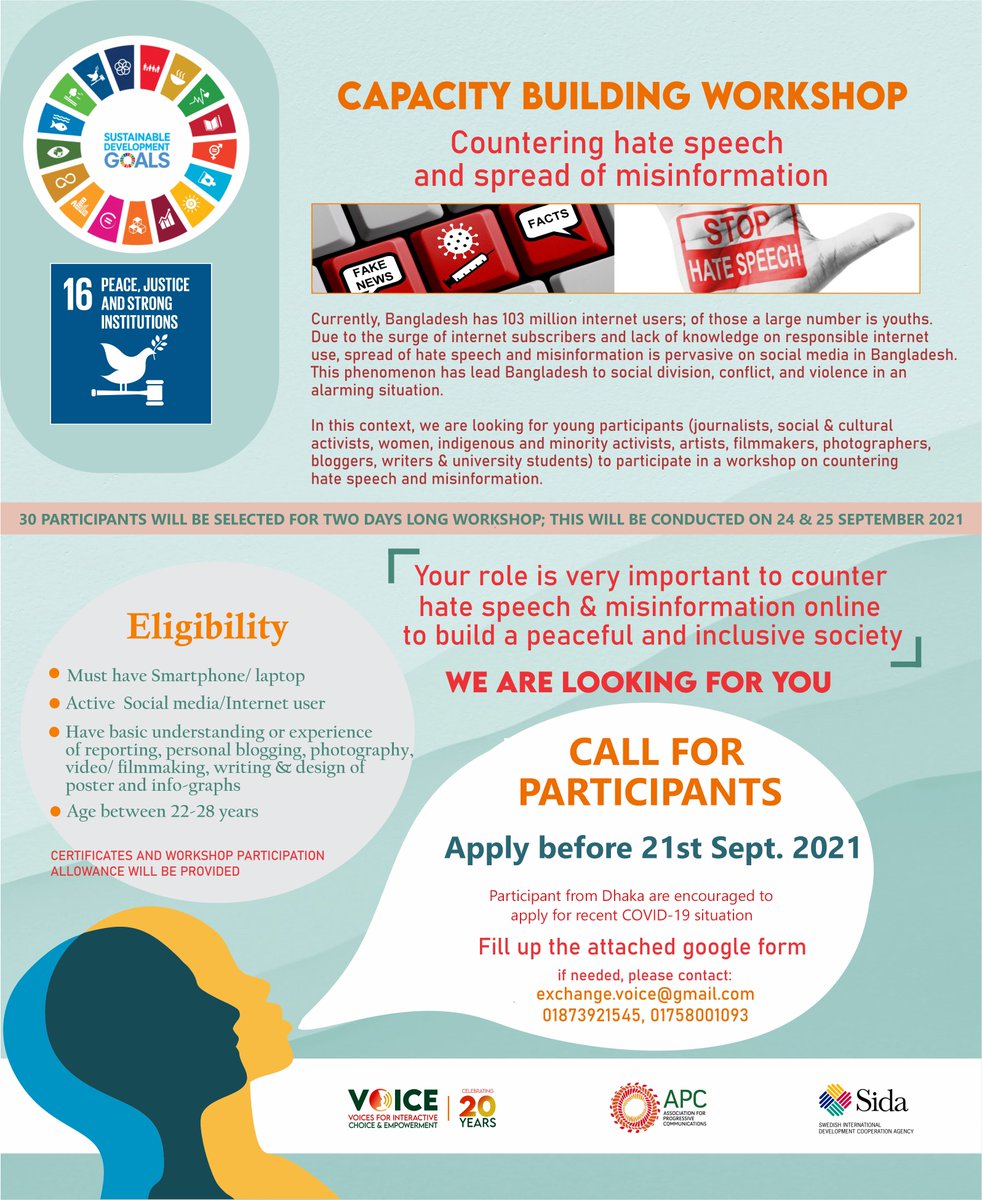